Back to blog
Posted December 21 2018
Written by Farid Brahimi

Cybersecurity on SAP: an Active and Necessary Step

Companies spend millions of dollars on firewalls, encryption, and secure access devices, and it’s money wasted, because none of these measures address the weakest link in the security chain. Kevin Mitnick, Famous Hacker

The disaster of USIS

Cyber security incidents regularly grab the headlines. As such, no sector of activity nor technology are spared. Indeed, SAP systems, which have not been attacked for a long time, are now also targeted.

In 2013, the United States Information Service (USIS), a subcontractor of the US federal government, also responsible for security checks of government employees, was hacked. Chinese hackers exploited a vulnerability to access thousands of files related to employees (Reuters). This lasted several months before the intrusion was detected (The Hill). Needless to say, this was a huge scandal that was publicly discussed in the US Congress. The economic and human consequences are disastrous for the USIS: its contracts with the US federal government are abruptly broken, 2,500 employees were dismissed, and the parent company declared bankruptcy (Bloomberg, The Washington Post , ERP scan). 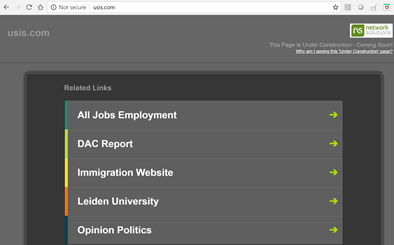 Although the technical details of the breach have never been revealed, the lesson to be learned is that no system is immune. In the case of USIS, the technical security infrastructure did not prevent or even detect the intrusion for up to six months.

Systems called "internal", "isolated from the internet" or "secured by firewalls", often mentioned by the administrators, do not guarantee their inviolability. Cyber security is an active approach which has a human factor at its heart. Indeed, network experts, developers, SAP consultants, and end users all have their role to play. The biggest risk is to underestimate the risks.

On July 25, 2018, the US-CERT (branch of the Homeland Security department, responsible for cybersecurity) (Wikipedia) has issued an alert advising the presence of known vulnerabilities in ERP applications, including SAP and Oracle. The latter had become privileged targets for pirates. 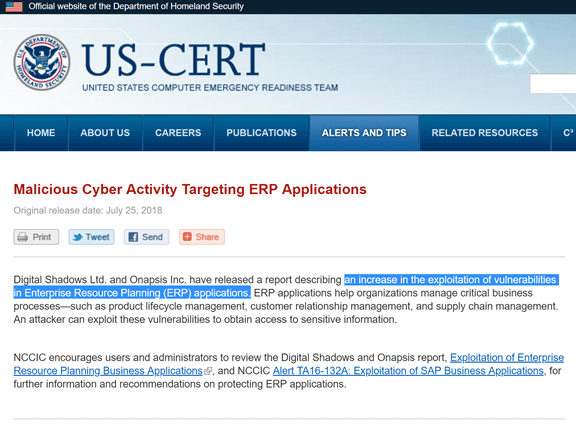 Photo Credit: Official Website of the Department of Homeland Security

The US-CERT report has raised a drastic increase in the exploitation of vulnerabilities in ERP applications, with a 160% increase from 2016 to 2017. In addition, the latter emphasizes that in the majority of cases, vulnerabilities exploited are not new; rather, they are old ones for which patches exist but never have been applied (Infosecurity-magazine).

This is a problem that goes beyond ERP. Cyber security goes far beyond managing roles and user profiles. For example, many SAP web servers (ABAP and J2EE) are rarely updated by administrators, making them a prime target for malicious people (PCWorld).

Solutions exists, we need to apply them

Facing repeated security incidents and warnings, nothing is “fatal”. For several years, SAP has significantly improved the safety of its products: 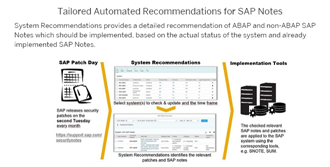 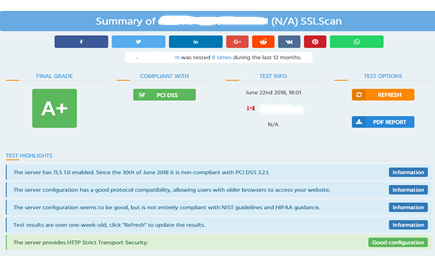 The options are many. This is not an exhaustive list of possibilities for securing and fortifying an SAP infrastructure. Createch can help you to evaluate the security of your SAP systems, as well as suggest and implement improvements.

Download our whitepaper "Migration to SAP S/4HANA > By 2027, all SAP customers must have migrated to the SAP HANA database. The infrastructure is therefore an excellent starting point to think about its roadmap."